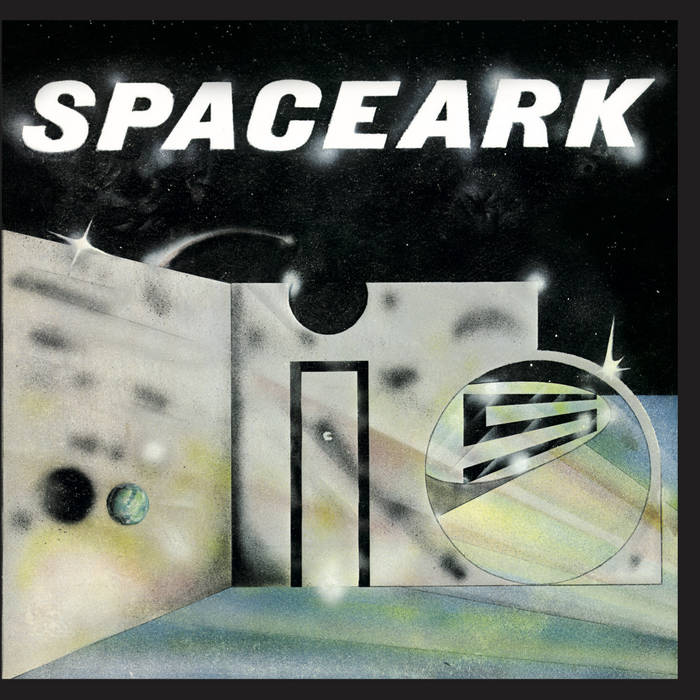 nicholas hamnett Sometimes you need to put on an album that is easy on the ears and
calming for the spirit.The kind of funky soul music that would set the perfect background for a dinner date...a red rose, candles, a warm crackling fire...

Those were things that anyone who grew up in the 70's was familiar with, times when the romantic meal with that someome special was the thing itself, those unrecorded, in the flesh moments; not the selfies of you doing it, beautified pictures of food, pictures of gleaming forks in gaping, botoxed mouths, that turn the warmth of true interaction into yet another souless commercial opportunity for your fictional self to later (or with spell-breaking simultaneity) bore your friends with on WhatsApp.
This album is less love-of-self than love of the fleeting togetherness moment.

This is the kind of music that the cool cat in a blaxploitation movie might have slid on whilst entertaining.I heard it as a kid, but it was adult music, and I was too young to appreciate the paradoxes of love, or music like this, with its simple yet sophisticated charms.

This sense of 1970's mystique was only enhanced by the fact that, I like most, had never heard of these guys.

I'd wait for a dinner date to put this on, but that will probably never happen as I'm a monogamist and the presence of the said third party anti-social media gooseberry would just ruin it for me.

The Spaceark IS cover, is already up on my wall. It also captures the 70's flavour, but with a brilliant futuristic image that seems to have been informed by the Sci-fi design vision of the great Gerry and Sylvia Anderson, with a nod to Frank Lloyd Wright.Film posters are very collectable and this cover makes me think that one day original album art will be just as highly valued in itself.

Spaceark are simply one of the coolest bands I have ever heard.For sophisticated laid back coolness, I've never heard better.

If you like this album, you should definately check out Spaceark's first release on here, too.All of the above comments apply equally well to that album, and it is worth every penny, if only for the priceless line: "some people smoke dope, some people have hope!" Which is as amusing in it's way as Roky Erikson's "Jesus is not a hallucinogenic mushroom..." on his brilliant album: True Love Cast Out All Evil.

Any slight criticism I have of Spaceark's first album, is of some the of outros: just when you think that all the love they've built up is going to caress you into a warm and gentle "...goodnight" you're dumped, abrubtly, as by an Ice Queen. Favorite track: Sexy Lady.

‘SpaceArk Is’ came out on Color World records in 1976, on a limited run of about 5,000 copies. It followed their self-titled debut (also available now on Mr Bongo) on the same original label, the year before.

For a handful of years in the Seventies, SpaceArk was one of the most promising and electrifying bands in Southern California. Although their music was far greater than the sum of its parts, those parts made for a very original style. R&b, soul, rock, pop, jazz, classical … it all came together in blissful stream of intricate compositions that swept up crowds from US military bases to Northern Soul clubs around the UK.

SpaceArk wrote and performed more than 100 songs during their time together. Most of them were not recorded and are now either lost or forgotten.

Bandcamp Daily  your guide to the world of Bandcamp